How Long does Alcohol stay in your System - Urine, Breath & Blood?

Products are in our San Diego, CA. warehouse and ship quickly.

All personal information is highly encrypted and safe.

We supply many online retailers. Low prices are guaranteed.

Alcohol testing and Drug testing is a part of almost every business in the United States with it's main purpose to test for the presence of alcohol in the system - Urine, blood and breath. EtG (Ethyl Glucuronide) an intoxicating metabolite found in beer, wine, and liquor. EtG testing has recently emerged as the most desired form of alcohol testing.

Alcohol use can begin with social drinking or with occasional beers on a weekend. Most users believe numerous misconceptions about alcohol consumption and convince themselves that their habits are nothing out of the ordinary. Over time, the drinking becomes an addiction.

While not everyone who drinks is an alcoholic, alcohol abuse is more prominent in our society today than you may realize.

How could your having had a few drinks last night still be so apparent on your breath, body and clothing today?

This is because just as food takes time to digest, so does alcohol, which requires some standard metabolites produced by the liver to break down in your system.

And, these metabolites as well as the presence of alcohol in blood or saliva can act as bio-markers in helping to detect alcohol in your system through a variety of testing methods.

However, let’s start with a few other aspects of alcohol: dangers of alcohol abuse, how long does it stay in our system, alcohol testing and testing methods.

The dangers of alcohol abuse include:

No, not everyone loses all control when it comes to alcohol, though as the saying goes: for some, one drink is too many and a thousand is not enough.

For instance, per a 2015 National Survey on Drug Use and Health (NSDUH), 86.4% of those 18-years and older reported having consumed alcohol at some point in their lives.

However, 26.9% of adults (18 and older) reported having engaged in binge drinking, with binge drinking being defined as “a pattern of drinking that brings blood alcohol concentration (BAC) levels to 0.08 g/dL.”

This goes in addition to the 7% who reported heavy alcohol abuse within the past month, as well as an estimated 88,000 alcohol-related deaths annually, making it the third leading cause of death in the United States. (1)

Alcohol is a very patient drug. It will wait for the alcoholic to pick it up one more time.

How Long does Alcohol Stay in my System?

While not everyone’s metabolism performs at the same rate, the average time it takes to metabolize 1-unit of alcohol is 1-hour, with 1-unit described as “10ml or 8g of pure alcohol.” (2)

However, such factors as weight, gender, medications and food consumption can affect this rate. The rate also fluctuates with the amount consumed, meaning that the more units consumed, the longer it takes to leave your system.

This is to the point that alcohol can remain in your system for as long as 12-hours, and it can also be detected through the presence of certain metabolites for up to 96 hours after consumption. 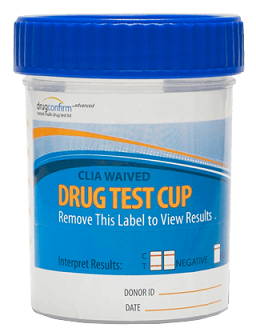 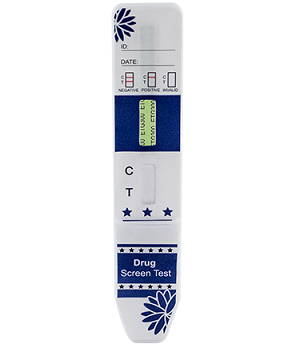 This is a more reliable bio-marker than alcohol itself and is a simple-to-use method which involves an instant urine dip card which uses a chemical reaction to indicate alcohol use through color change. 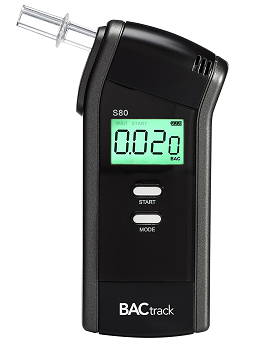 Alcohol remains in expelled oxygen for between 6-12 hours after consumption, which can be detected using an alcohol breath analyzer, which is one of the most common methods for determining intoxication.

While there are 3 main types of breath analyzers which are fuel cell, infrared and color change, the most accurate and the only one the law allows as admissible evidence is the fuel cell.

The fuel cell analyzer works with the use of 2 electrodes which have a porous acid layer between them which oxidize any alcohol present in a breath sample. This produces an electrical current which passes through a meter, with the higher the current reading the higher the blood alcohol content (BAC). (4)

Since BAC is based on the percentage of blood which contains alcohol, a 0.01 reading means 0.01% of the blood is alcohol. All states now consider 0.08% to be the standard identification of legal intoxication, although many states have also additional laws, such as 0.04% for drivers of commercial vehicles and increased penalties for higher BACs. (5) 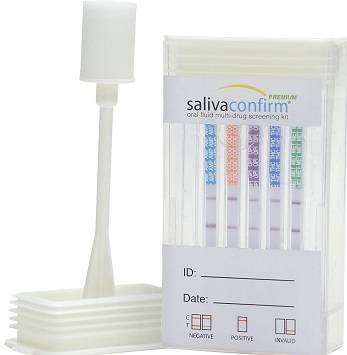 The 12 panel mouth swab drug test has the ability to detect Alcohol in addition to 11 other drugs of abuse making this test perfect for law enforcement agency testing. This 12 panel mouth swab drug test also now comes with new color changing saliva indicators so there's no more doubt about when the saliva sample has been sufficiently collected. This indicator helps to decrease invalid results that makes the testing process difficult for administrators and donors, and decreases overall costs for re-testing.

This saliva testing is one of the quickest and most cheat-proof methods of testing. 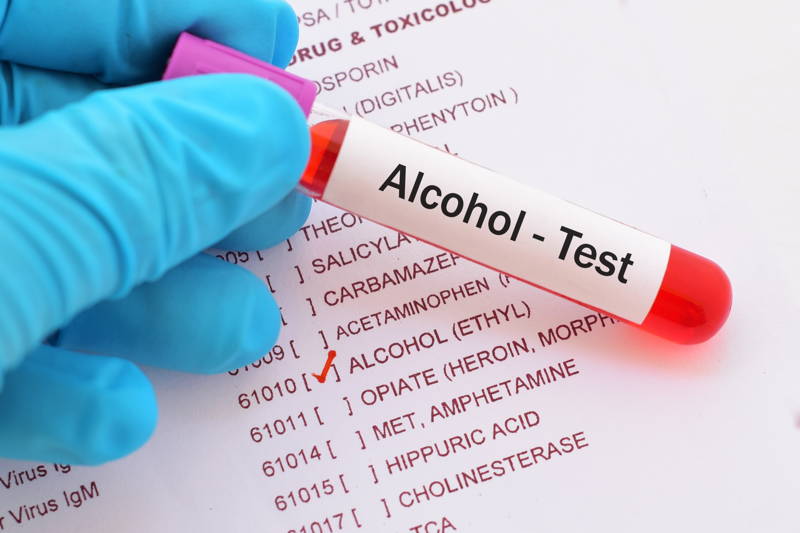 While alcohol usually doesn’t remain in the bloodstream for more than 12 hours or contain bio-marker metabolites such as in the urine, blood testing is the most accurate method of testing.

However, it does require a sample to be drawn and analyzed, though it can show a specific amount of alcohol in the blood at the time the sample was drawn. This makes it an excellent method of testing at the scene of accidents since it can give an accurate assessment of the level of intoxication at the time of the accident.


A Final Word on Alcoholism 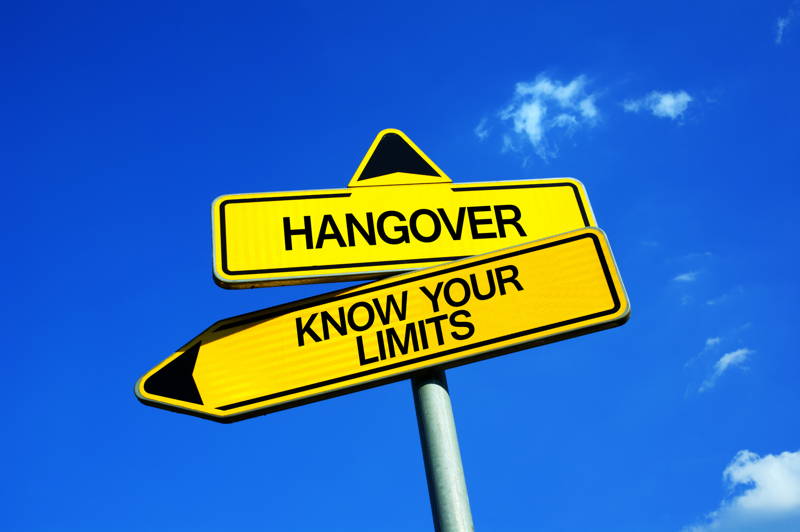 Finally, while occasionally imbibing to the point that your coworkers know just what you did last night may seem relatively harmless, keep in mind that alcoholism is a progressive disease. This means that even though it is easy to control for now, it may not always be so, and in time you may find yourself dependent upon it.

So be aware of your consumption, pay attention to any warning signs such as drinking in the morning, hiding alcoholic beverages around your home, or shaky, nervous feelings when not drinking, and get help if you need it.

However, to allow alcoholism to continue its progression is a recipe for disaster which can not only ruin your life, but the lives of those who care about you!

Serhat Pala is a drug and alcohol testing expert with over 17 years of experience. He has helped form TestCountry.com, a company dedicated to supporting safety in the workplace.